On Thursday, the Wee Man was invited along to try out being at ‘big boy’ school for the day.

Since he already attends the preschool attached to the school, it wasn’t such a big leap as it is for some children of the same age, as he’s already familiar with the surroundings, his peers and the teachers.

But he WAS massively excited to be able to use the reception classroom garden area, complete with climbing frame, swings, wooden play house and racing track.

The classrooms are different too, being two smaller individual rooms rather than one large space shared by all the children which he has at the moment (still with the same doors on the toilets though, which he was pleased about).

And of course, from my point of view, the day started earlier. Not as early as we’ll have to get used to from September (8.30 every morning, washed, dressed and out, shudder) but still a lot earlier than we are used to. I have enough trouble getting both kids out of the door early two days a week. The idea of five days a week is a little bit mindblowing.

When we arrived, the Wee Man ran straight in without so much as a backwards glance. Even Bubby D wandered off happily, leaving me standing alone.

I felt a little bit sad – my Wee Man is no longer as small and dependent as he used to be – and then I saw another Mum with a child attached to her like a limpet, kicking and screaming.

I guess it’s better to feel un-needed than to have to have your child forcibly peeled from you.

Either way, it’ll be strange come September. And the Wee Man can’t wait! 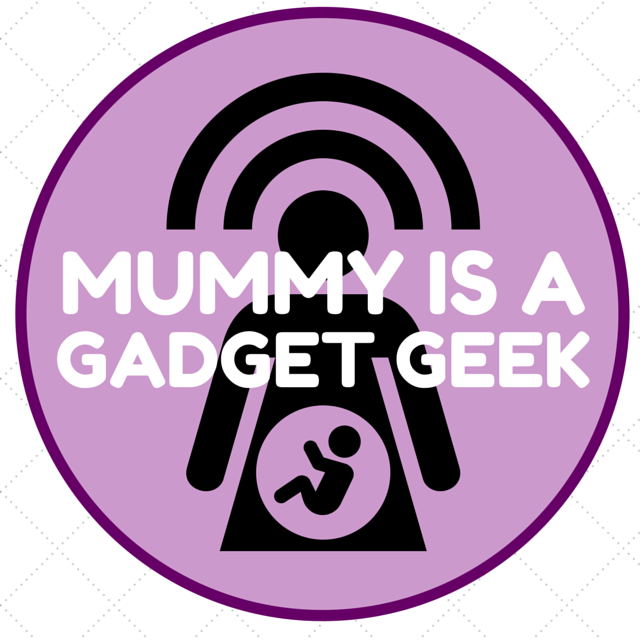 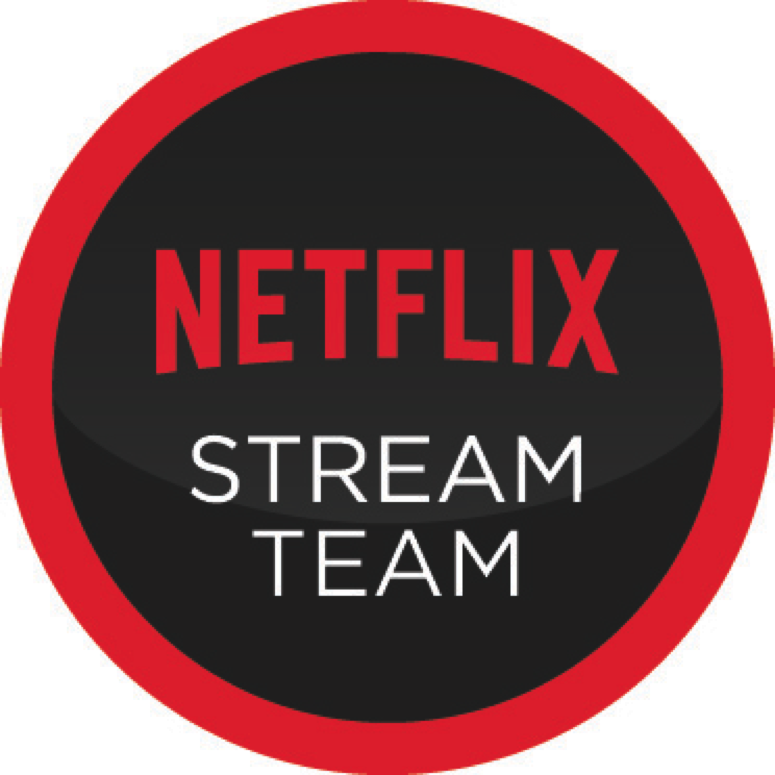